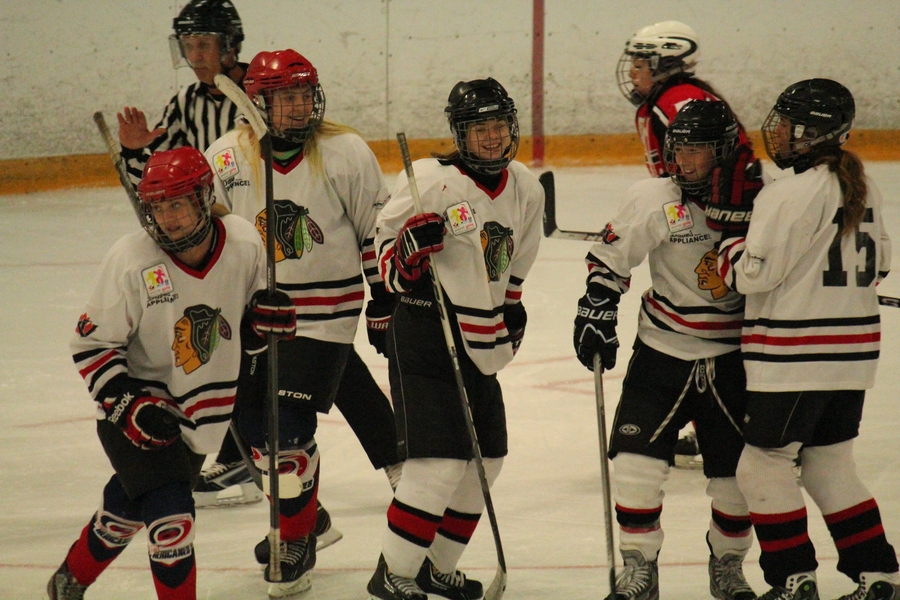 The Fundy Nationals look to build on a weekend win over the Fredericton V-Reds as both teams participated in World Girls Hockey Weekend. The Nationals dropped the V-Reds by a score of 3 -1 as both teams played in support of Girls Hockey that featured continuous games from coast to coast. The Lady Nat’s opened the season with two losses and now look to break in to the win column in the NBFMHL (New Brunswick Female Midget AAA Hockey League).

The Fundy Nationals and the Fredericton V-Reds will do battle once again on Friday night at the LBR in Saint John with game time set for 8:45. On Sunday the Nationals will host the Moncton Rockets at the
qplex in Quispamsis with puck drop at 4:45.

The Nationals represent the region between St. Stephen to Sussex in the New Brunswick Female AAA Hockey League. The Fundy Nationals are premier female developmental hockey program within the Southern New Brunswick region.

There are no comments for this announcement.